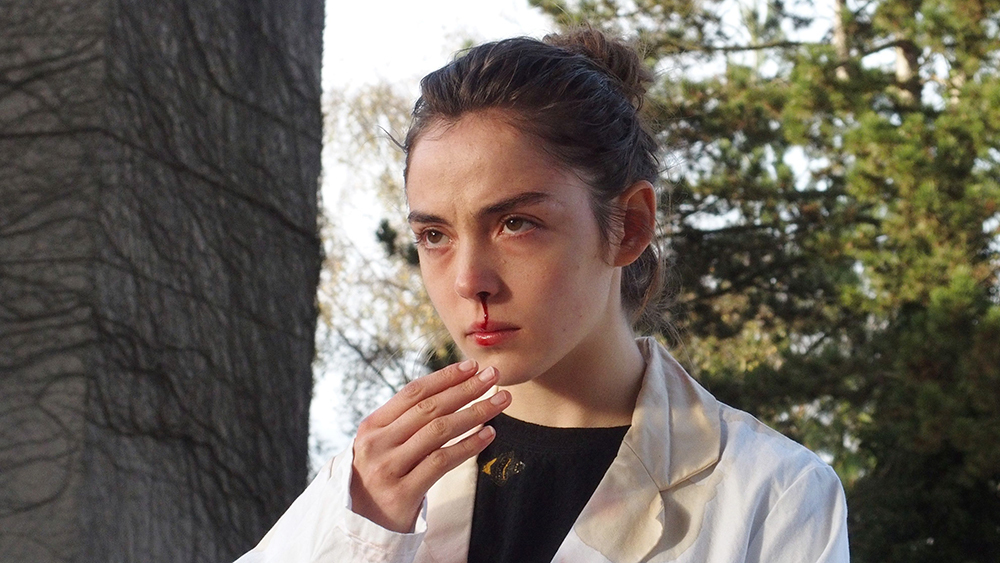 Deadline for Abstracts: 9th of September 2019

Summary: Bloody Women! Women Directors of Horror is the first book-length exploration of female creators at the cutting edge of contemporary horror, turning out some of its most inspired and twisted offerings. Whilst Final Girls are prominent in horror films, behind the camera is a different story. Back in 2007, in response to a plethora of poorly-made misogynistic horror films trending at Box Office, horror scholar Barbara Creed called for “more thoughtful horror films that speak directly to female experiences.” In response, Guardian journalist Emine Saner countered, “there just aren’t enough female directors in any genre, but especially in horror.”

In the decade since that article was published, we’ve seen an explosion of women-helmed horror hybrids such as: the bitingly smart, subversive ‘hormonal horror’ film Jennifer’s Body (Karyn Kusama, 2009); deliciously twisted American Mary (Jen and Sylvia Soska, 2013); low-key, hair-raising newlywed nightmare Honeymoon (Leigh Janiak, 2014); ingeniously constructed found-footage occult horror film The Devil’s Doorway (Aislinn Clarke, 2018); and gruesome French cannibal flick Raw (Julia Ducournau, 2016), which infamously left audience members seeking medical attention at the Toronto International Film Festival. A new wave of horror films helmed by women have helped intensify the genre by opening it up to stories that unsettle audiences in new and unique ways. At Sundance Film Festival, Jovanka Vuckovica, one of the makers of XX (2017), a female-helmed horror anthology, described the project as a “historic moment […] created in direct response to the lack of opportunities for women in film, particularly in the horror genre,” which, she argues, was “badly in need of new perspectives.”

In the years that followed, Rolling Stone would herald “the rise of the modern female horror film-maker,” whilst Jason Blum, founder of Blumhouse Productions (an increasingly central player in horror production) would claim to know not a single woman willing to direct a theatrical release. According to Blum “there are not a lot of female directors period, and even less who are inclined to do horror.” Hordes of rightfully disgruntled horror fans took to Twitter to correct Blum, who apologised later that day, stating, “today was a great day for me because I learned a lot and because there are a lot of women out there that I’m going to meet as a result of today so I’m grateful for it.” Ironically, Blum’s statement came at the premiere of Halloween (2018), which he produced, a film about three generations of kick-ass women and the ways male cruelty can make good women ‘bad’.

Taking a theoretical, historical and critical approach to horror directed by women, this volume considers how the gender landscape of horror filmmaking is changing. It unearths the long and rich history of female-fronted horror films that predate the better-known The Babadook (Jennifer Kent, 2016). It explores whether the genre provides a perennial springboard for rising stars behind the camera and if the malleability of horror makes it a genre of choice for visionary film-makers eager to stretch their wings. Is there a way in which female-helmed horror films are distinct from male-led projects or do the unique experiences of womanhood of different directors lead them to create unique work? In what ways is women-helmed horror responding, as Vuckovica suggests, to the industry’s stark diversity problem and other cruel external forces? Are there defining qualities and characteristics that can be attributed to the horror of women directors and how are such unique voices shaping horror and influencing the industry? Women directors of horror are becoming increasingly more difficult to ignore. As Canadian horror filmmaker Jen Soska cautions, “A revolution has started.”

Submission Guidelines: abstracts (200 words or less, with a 50-word biography) due 9/9/19. Notifications made by end of September. Accepted and completed papers (6000) words, references included, due: 1st of April 2020. Please send abstracts to the editors at: v.mccollum@ulster.ac.uk and a.clarke@qub.ac.uk.